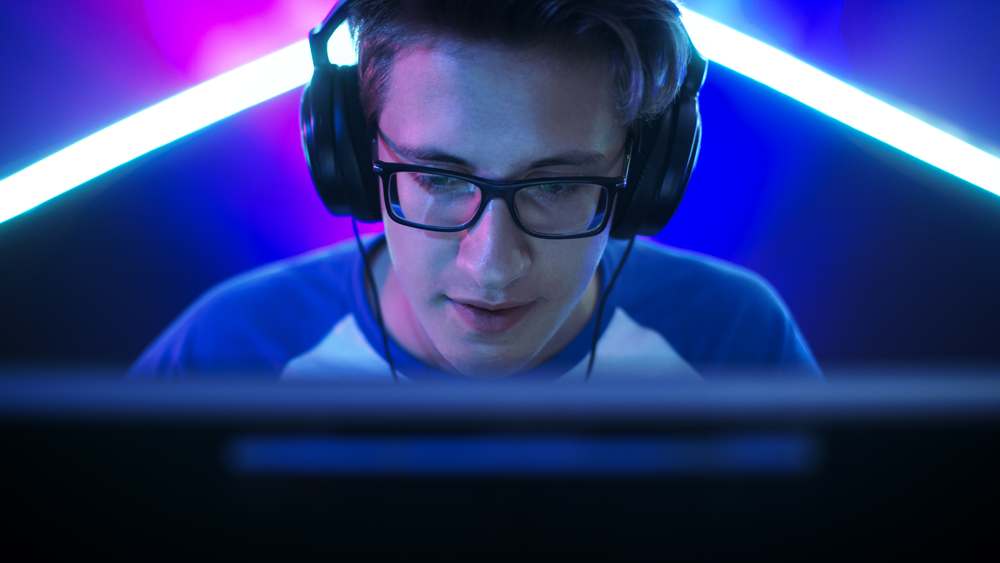 If you got game, you definitely need a great virtual name. Something that can get you fame. Your Gamertag is like your Deadpool to Wade Wilson. When you’re entering the world of Xbox gaming, your Gamertag is the alias you choose as your virtual world identity. So it goes without saying that you have to do your best to mess that up.

Besides, there are some restrictions to it too. Of course, you’re allowed to go crazy and be creative. Then again, there are some boundaries that we just can’t cross. That applies to Gamertags as well. There are some things to keep in mind when creating your Gamertags. So this is what gamertags are not allowed.

This is one of the most common scenarios. For obvious reasons, you won’t be able to choose a Gamertag which is already owned by another gamer. If you try doing that, Xbox will add a suffix to your alias in the form of a hashtag and some numbers. Multiple people having the same Gamertag creates obvious confusion. So if this happens with you, just try to come up with something else altogether. Your virtual rep also depends on your authenticity.

See also: How to Come Up with A Good Gamertag?

Due to copyright issues, some names may not be accessible as Gamertags. These could be names associated with any businesses, fictional characters or any other name or concept that is legally copyrighted. To avoid legal disputes, Microsoft doesn’t let gamers choose Gamertags which includes any trademark names. It might be difficult to figure out an entire list of words that you can’t use. In any case, while setting up a Gamertag, Microsoft will end up telling you whether the Gamertag you want to use is accessible or not.

There’s no room for obscene and foul words or phrases of any kind. If you try setting your Gamertag to something profane, Xbox won’t accept it. Moreover, that alias will also get flagged as inappropriate by Microsoft. What this basically means is that you just have to ensure you’re using clean language to come up with a cool Gamertag. There are millions of different permutations and combinations you can try, without having to use profanity. Also, obscene words will only give you a more negative reputation, which you would want to avoid.

If you want to have a cool Gamertag on Xbox, this is another area that you should keep yourself away from. It could include anything from words or phrases expressing religious bias to stating something offensive towards any particular religion. This is a clear no no for Gamertags. Even if the name you choose references some religious controversy which exists in our history, Microsoft will flag that name. So avoid these things when trying to come up with a good Gamertag.

Like everything else on the list, this is also something which clearly shouldn’t be a part of your Gamertag. The world of eSports is a beautiful gift, why destroy it by making use of hate speeches or including such things in our Gamertags? Xbox doesn’t encourage such things in any case. There can be a wide variety of words, expressions or phrases which come under this category. Regardless, Microsoft will surely stop you from adopting this in your Gamertag. Also, you’re better off without it. We know you can come up with something much cooler!

This is not just limited to traditional, actual terms. It also extends to any popular slang, be it in the form of a single word or an expression as a whole. So avoid using such Gamertags. Not just to keep things clean, but also because, you’ll simply be wasting your time. Trying to create a Gamertag of such nature will only result in that name getting flagged and you having to try again.

These could be related to any current affairs or even historical incidents. Be it discrimination of race, gender or anything else, Xbox won’t allow Gamertags incorporating such topics. Moreover, sensitive topics are not only restricted to discrimination. It could be related to any movement or revolution too, amongst other things. So as per their policies, gamers won’t be allowed to use Gamertags referencing any kinds of sensitive topics.

As per the guidelines, Xbox also restricts users from using names of Illegal Substances in their Gamertags. Once again, the restricted names can include both slang words and traditional terms associated with the substance. However, there are certain gray areas here. Certain substances might not be illegal across every country. Marijuana for example. So you still might not be able to use Gamertags with words related to any of these things.

At the end of the day, there are still some uncertainties around the kind of Gamertags that you aren’t allowed to use. But more often than not, you’ll find either one of these to be the reason. If you are having trouble coming up with a cool gaming alter ego yourself, fret not. We got your back. Check out our Gamertag generator to help you get started. 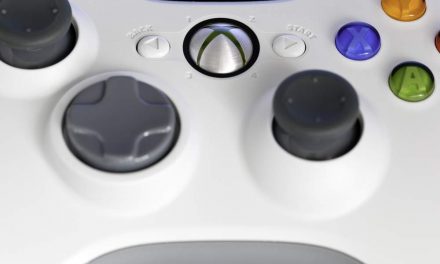 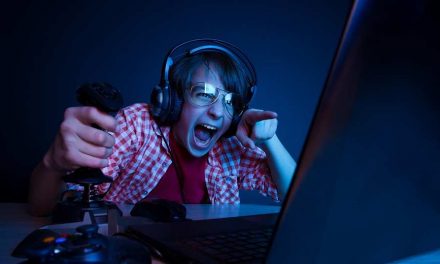