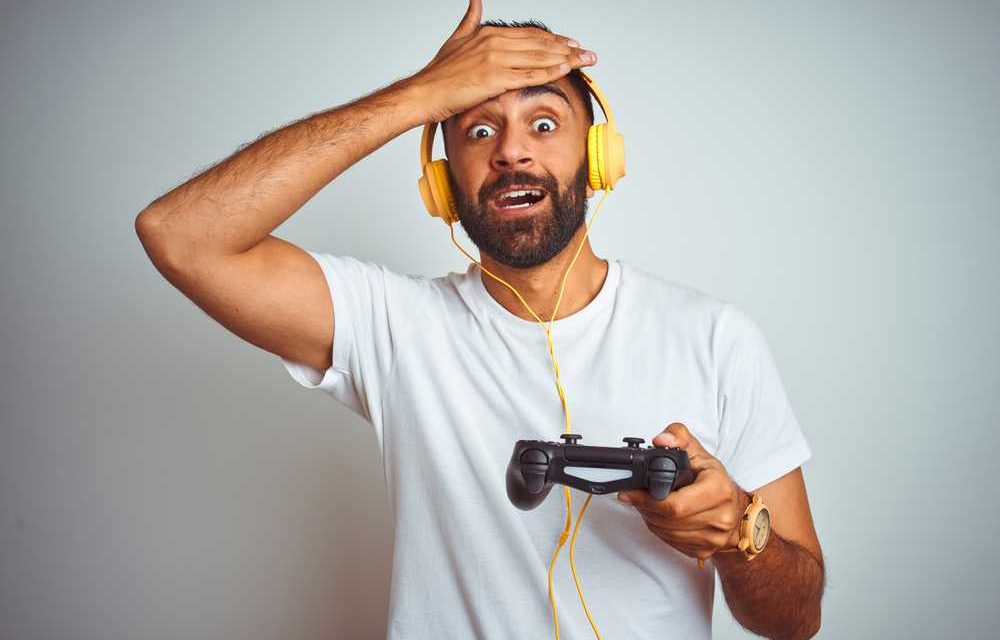 A Gamertag is of utmost value to a gamer. What makes it so important, is that it is the alter ego, the virtual identity of a gamer in the Xbox world. A gamer’s credibility and honors are all linked with the gamertag, and their reputation among the gaming community is closely linked with their gamertag. The cooler the tag, the more respect you will garner. While the gamertag is in essence just a username, having a great one is a non negotiable for every gamer.

The way a gamertag is generated is when you first sign up for a Microsoft account. A random unique gamertag is generated. Most gamers are not happy with a randomized gamertag and would rather choose a tag that suits their gaming personality. You are allowed to change your gamertag once for free. Any additional changes to tag come with a cost implication.

That is not all! There is a set of rules and functions that you must keep in mind while changing your gamertag:

There’s four ways of changing your gamertag for free

1. Changing Gamertag for free from Xbox One Consoles

This option is best suited for people who do not want to type on the on-screen keyboard on xbox consoles and want to change the gamertag online. While being able to refer to the web and getgamertag.com for multiple options for a cool new username.

You can use this option to change your gamertag from your Android or IOS phones.

For Laptop and Desktop Computer users. Xbox has developed an app called the Xbox Console Companion App. It is available for download on Microsoft Store. Windows 10 OS is the only prerequisite to install this app on your computer.

The App can be used for the one time change that is free for any subsequent change you would be redirected to the payment options screen and pay $9.99 to change your gamertag.  It is important to keep in mind that your previously used gamertag would be available for grabs and someone else could claim it. If you use any offensive or abusive language in your gamertag, Microsoft will change it and without notice. You get one free chance to change your gamertag, so we recommend you make the most of it and consider a bunch of names before choosing one that you identify as the best. 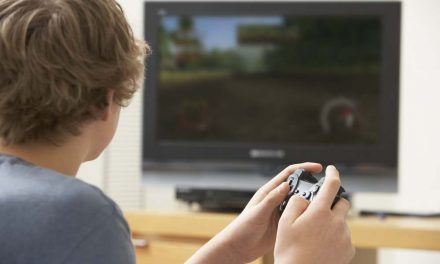